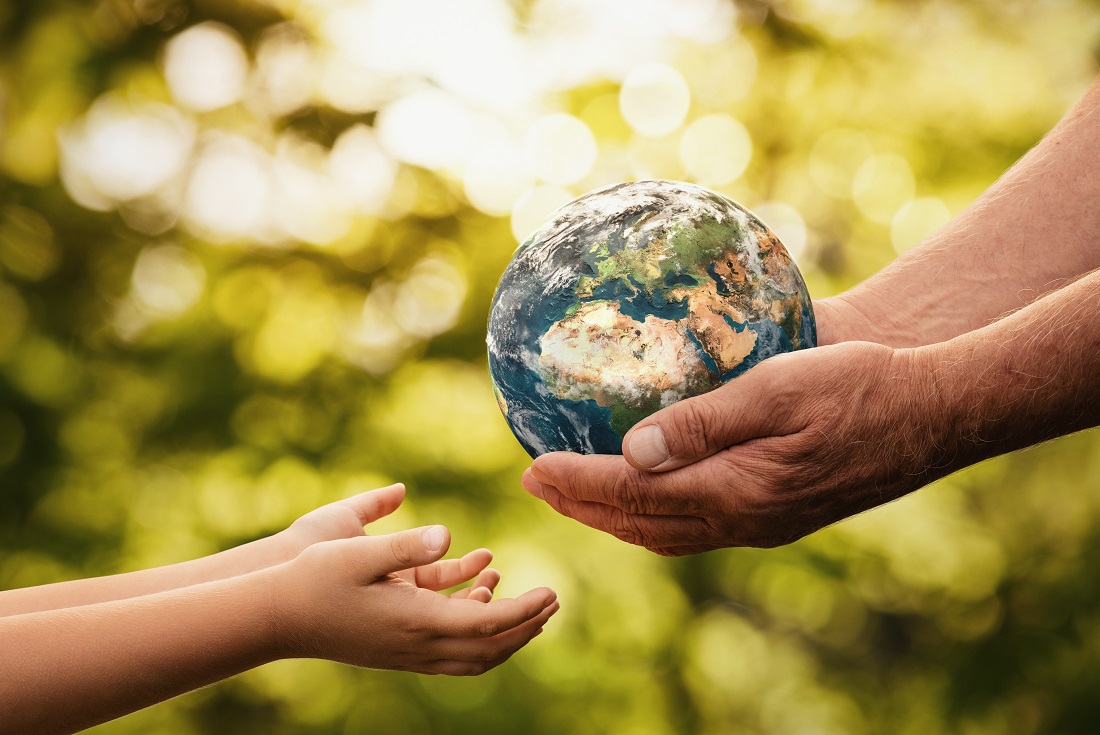 Posted at 18:31h in Entrepreneurs, Executive by Fran Fisher

ROI:  How to Get the Most from Your Coaching Engagement

Over the past 10 years, coaching has become one of the leading people development tools in the corporate world. While some executives find it a valued “perk” to have a coach, there is a growing body of organizations that find it imperative to provide their executives and key management staff with coaches.

Why this shift?  Because organizations are seeing the benefits of coaching. They recognize the effect on ROI – The Bottom Line. In 2011, Sherpa Executive Coaching conducted a survey among corporations, which concluded that coaching did in fact, have a positive Impact on Business (IOB).  The study identified two key areas of professional activity that creates a positive impact on business:  skills and behavior.

When done right, coaching provides a customized development process that moves an individual from their current thinking, behaviors, and performance to expanded thinking and enhanced performance.  The result is a more integrated self, more sustainable development, and greater personal, as well as professional success. Coaching benefits those individuals who want increase their personal effectiveness and “take things to the next level.”  It is about building on strengths, not about intervention.

The question organizations typically ask is this:  How do we maximize the Return on Investment (ROI) from our coaching dollars?  There is a trend to rely on coaching to create Impact on Business (IOB) rather than ROI.  As previously discussed, IOB divides professional activity into two realms: skills and behavior.  Coaching facilitates positive changes in behavior that can be measured.   That’s why anecdotal evidence is the most widely used method to assess the benefits that coaching produces.

I am working with a client I will call David.  He had received feedback from his supervisor that his interpersonal skills needed improvement.  So, out of his own pocket, he hired me as his coach.

At that same time one of David’s direct reports gave two weeks’ notice.  She indicated that she was leaving because she was no longer willing to work with him.  I recommended that we start with an EQ assessment so we could become aware of what behaviors he tends to exhibit under stress.

The results were highly enlightening for David.  He courageously looked at himself in the mirror, so to speak, and recognized that some unconscious behaviors of his were limiting his effectiveness in working with his direct reports.

David had already started focusing on changing one particular behavior.  In the past, he would react negatively to circumstances, which caused a downward spiral of morale for everyone around him.  With the coaching support, he learned how to catch himself in the act of “going negative” and look for a positive in the situation instead.  The woman who had given notice saw a dramatic change in his behavior and withdrew her resignation.

David’s new behavior “saved” the company at least $60,000 in turnover cost.  He continues to learn other more effective behaviors in his leadership development.  Imagine the impact his positive changes will continue to have on his company’s bottom line, not to mention his self-confidence and self-esteem.

Before You Engage the Services of a Coach

Three conditions should be met before hiring an executive coach:

How to Get the Most from Your Investment

The biggest gains from the coaching are the intangible benefits, driven by shifts in thinking and behavior.  Surveys conducted over the past 10 years among organizations, from Fortune 100 companies to nonprofits, reported positive business impact from coaching.  The most visible benefits of coaching in an organization are enhanced communication skills, better ability to relate to others, stronger decision-making and creative problem solving skills, as well as improved self-regulation, all of which are foundations for increased productivity and a better bottom line.