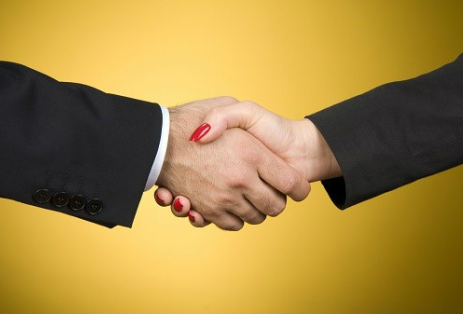 Posted at 19:05h in Executive by Fran Fisher

“We can see organizations newly as shaped by generative acts, based on the perspective that language is generative, not just descriptive. Speaking and listening produce action and coordination of action, as well as possibilities, identities, purpose and worlds.”
— Robert Dunham

Richard was VP of IT in a pharmaceutical company. He was highly respected by the supervisors and managers in his department, and his calm, competent nature sustained a positive influence on the culture of his department within the larger organization. Richard’s greatest challenge, however, was feeling unsupported by the President of the company. A project manager from another department was being unreasonable, irrational, and disrespectful with his employees. This had been going on for an extended period of time, and Richard had no authority over that individual. Richard’s conversations about this situation had generated no support from the President.

We spent several coaching sessions brainstorming ways to resolve this situation. Week after week, nothing he tried worked. That’s when I introduced Richard to the coaching skill called “Powerful Request.”

A “request,” according to Fernando Flores is one of only five linguistic actions:

In the coaching paradigm, a “Powerful Request” is a particular kind of request. Like a “request,” it is a call to action – and it is more. A Powerful Request includes a time frame and reason or benefit to the requestee:

“Will you (specific action) by (time frame) so that (stated reason or benefit)?”

Richard saw the possibility that with this tool he could notch up the power and effectiveness of his communication. We crafted a specific request of the President that would also enroll him in the benefit to the organization for taking the requested action. In his next meeting with the President, instead of talking “about” the problem, Richard spoke his powerful request. The President accepted his request. This resulted in generating action from the President that ultimately supported Richard in resolving his issue.

Here are two additional tips for applying a “Powerful Request:”

Yes, I accept.
No, I do not accept.  (In this case, I usually follow with: “Ok, thank you, and what will you do?”)
Yes, and I will renegotiate (make an adjustment to the action or timing and state what they will promise).
I will think about it and get back to you by____.

Inquiry: What possibilities for action can you imagine using “powerful requests” as your communication power tool?