Living True to Your Essential Nature 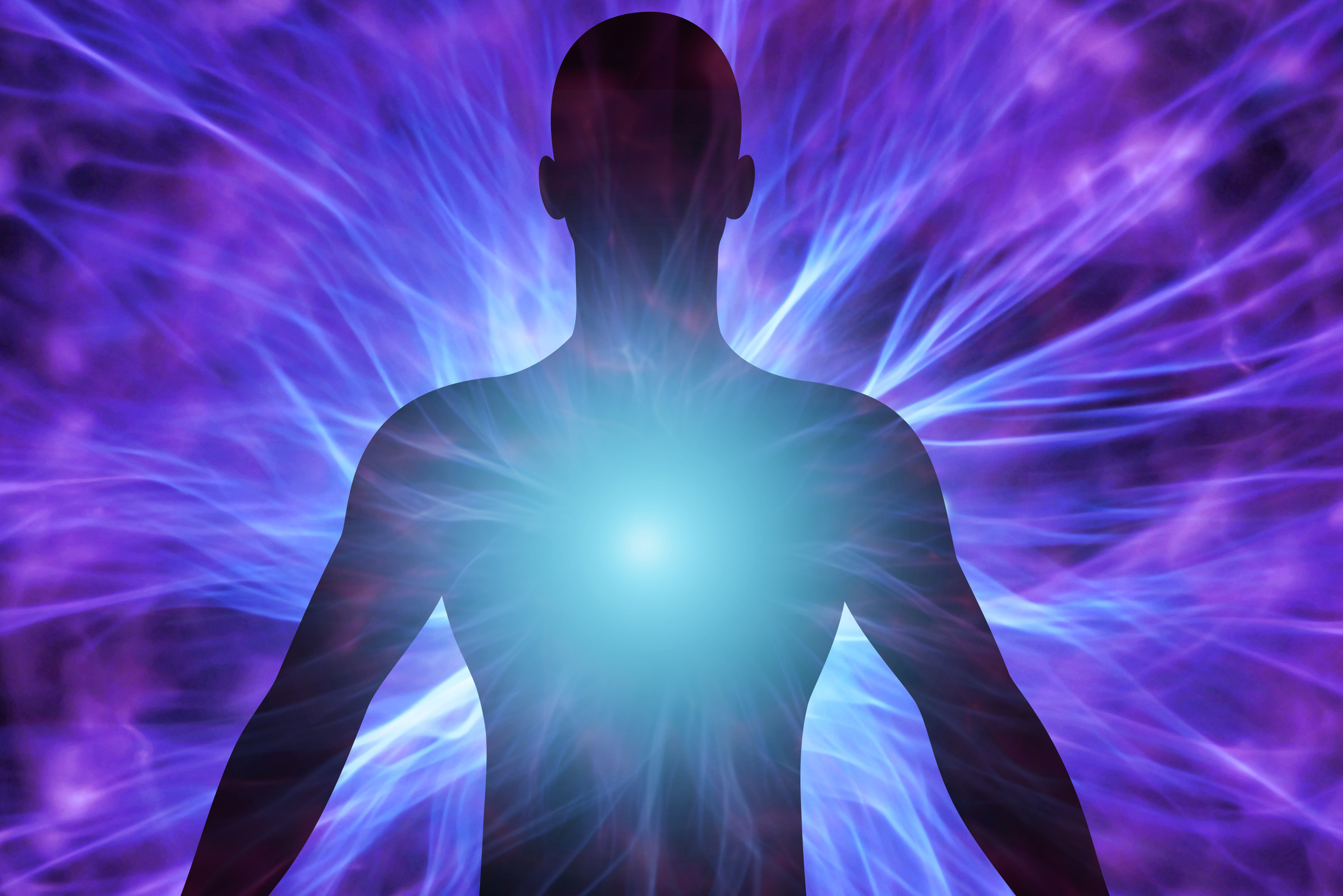 This is an excerpt of an interview of Fran Fisher, MCC, by David E Wright, President of Insight Publishing.

David Wright:   Please share an example of a client who learned to live true to their Essential self.

Fran Fisher:     Here’s what can happen when you live true to your essential nature.

Arlene was a coaching client.  When I first met Arlene, she was making a significant life transition.  She had recently taken an enormously courageous leap of faith to leave her seventeen-year marriage. Arlene made the choice to exchange the known of seventeen years of pain, struggle, and disappointment for the unknown.

Arlene originally met her husband, Ted, when they were both attending the same recovery program. In retrospect, Arlene realized she expected they would share the recovery journey together, but that hadn’t happened. During their seventeen years of marriage, Arlene was learning new ways of living, learning to make some deep personal changes as well as sustaining her sobriety.  Ted didn’t.

“Once I had the courage to take the leap out of the marriage,” she shared, “I realized just how bad it really was. I started making lists of what I wanted for a better life and for the first time I could see how far I was off the mark.”

Arlene struggled with her greatest fear—the fear of being alone.  She indicated that she hadn’t done “alone” well before, so she was afraid she would slip back into those old co-dependent behaviors.  What fueled her courage was seeing some of her women friends living alone and getting along just fine. Some of them even seemed to be happy!

Discovering Her Essential Self and Her Life Purpose

Through the coaching process, Arlene found her center, accessed more of her personal power and moved forward with confidence. She discovered her essential self and her life purpose:

I am a pioneer for Truth, a substantive and genuine healer, in easy rhythm with the wisdom and natural order of the universe.

My life purpose is to unite with the heart and soul of being, and connect with the very essence of life.

For the first time in her life, Arlene realized that she had the power to affect the quality of her own life.  She learned how to create an intention and then watch the result show up “almost like magic,” she exclaimed.  She called them her “light bulb insights. ” Arlene learned that she could make choices moment-to-moment and even change her mind sometimes versus continuing to live constrained by the old, rigid parental rules of her childhood. That’s when Arlene began to see new possibilities and choices that she had never before known were available to her.

While Arlene continued to work with me, she fulfilled one of her top desires.  She met someone new and fell in love.  Arlene met Mark at a recovery program and recognized immediately that this was a man who was committed to doing his own work and, as she got to know him better, she learned that he was willing to partner in the relationship and support each other’s growth.  That wa a miracle worth celebrating!

Sadly, after their divorce, Arlene’s former husband Ted devolved into risky behavior, took drugs, spent time in jail, and ended up in a psych ward.  He asked Arlene for help.  Ted’s downhill spiral left Arlene feeling embarrassed, outraged, and highly judgmental, especially now that she had moved on in her life and was now involved with Mark.  Realizing that what Ted was doing was about him and not her, and with her new-found clarity of purpose, Arlene reflected on who she was being.  IHer attitude toward Ted’s circumstances did not fit with who she chose to be at her essence—”a substantive and genuine healer.”   She was able to shift her attitude about Ted from judgment to compassion, “connecting with the essence of life,” and was then able to support Ted in his own recovery with kindness and empathy.

Arlene had expanded her ability to access love and compassion, which was a transformational shift for Arlene.  As of this writing, Mark is supporting Arlene as she give Ted a hand up.  Together they are supporting Ted in his recovery process.  At last report, Ted is making good progress, and Arlene and Mark are strengthening their own relationsip, growing together in partnership and love.

The interviewer’s next question for me was:  “What is the cost of not living from Essence?”  Stay tuned for the next blog in this series.