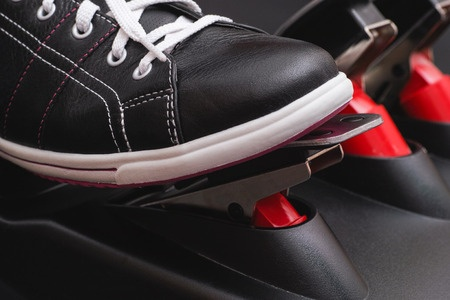 Posted at 00:46h in Executive, Performance by Fran Fisher

Language Has Power – What is Your Intended Impact?

“Language is power. When we speak, we exercise the power of language to transform reality.” —Julia Penelope, Speaking Freely

Are you driving toward your goal with one foot on the accelerator and one foot on the brake?  My client Robert was frustrated because he was not making progress toward his goal of finishing his first year in business with a 10% profit. When I challenged Robert to make a commitment to an action, he would respond with tentative words such as “probably” or “maybe.”  When he referred to his relationship with his business partner, he would point his finger and use “blame” language, like “He always makes me_____.”

I offered Robert the feedback that his desires and his spoken words didn’t match.  This was causing the same diminishing effect as driving his car across town with one foot on the accelerator and one foot on the brake.

The Power in Words

The words we use express our thoughts, feelings and attitudes.  Your thoughts, feelings, and attitude drive your actions.  Business coaches and leaders know that the words we speak are clues that identify underlying beliefs and attitudes that may be blocking us from achieving positive results. Words have power that affects us physically, mentally and emotionally. They have the inherent capacity to give energy or take energy away.

Steve Zaffron and Dave Logan point to the power of empowering language in their book The Three Laws of Performance. Their three laws are:

The Effect of Negative Self-Talk

Refrain from using dis-empowering language when speaking to yourself as well as with others.  Negative self-talk can diminish your ability to make positive changes or breakthrough to new levels of success.

Avoid victim language, such as “have to,” “should,” “can’t.”  Instead, speak powerfully with “I choose to,” I intend to,” “I will,” or “It’s important to me to,” etc. Model empowering language and notice the positive impact around you.

As you practice mastering this new habit, check in with yourself:  What is my intended impact of what I am thinking or saying?  Do my words move me and/or others to positive action?