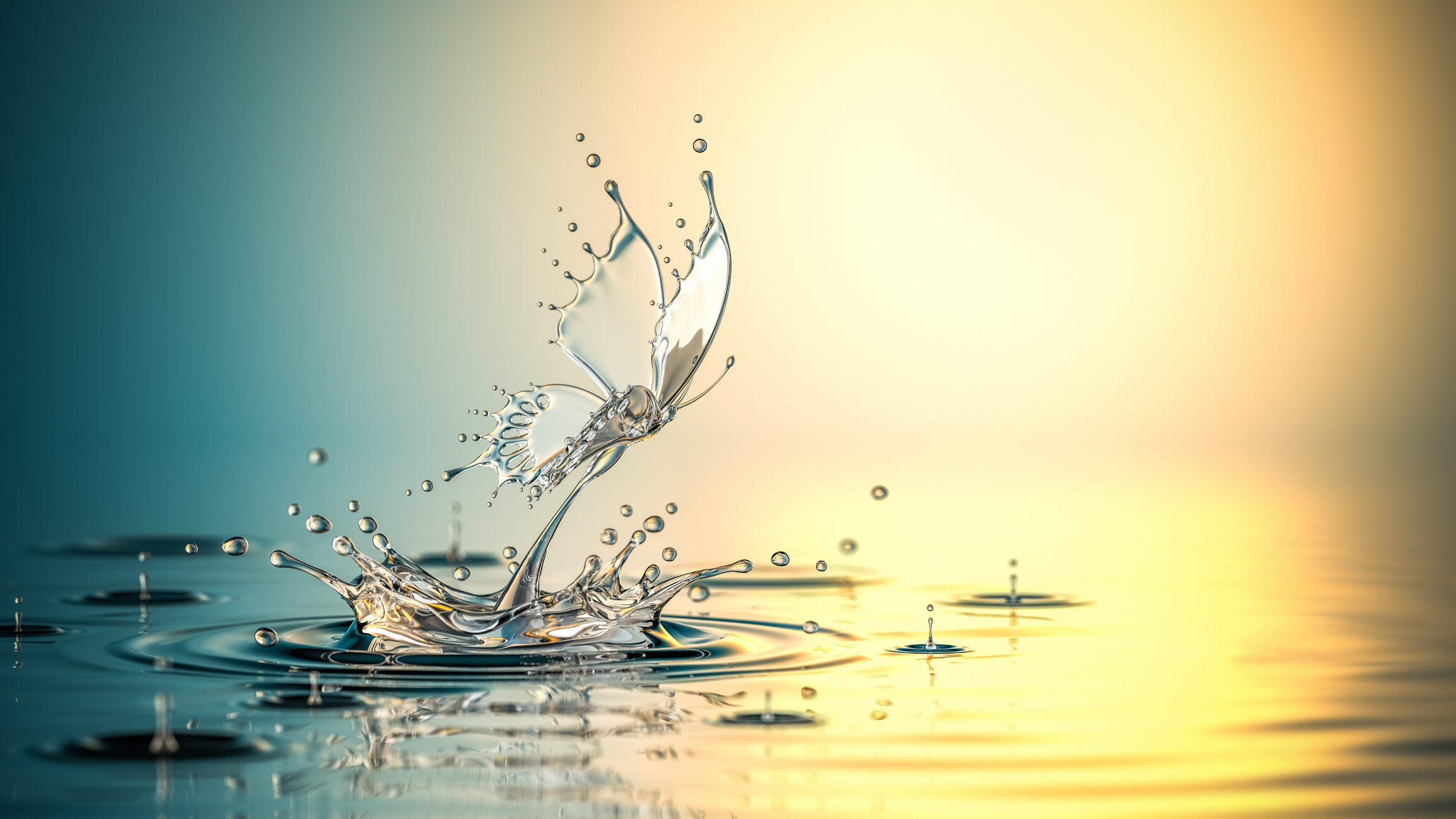 “Musicians must make music, artists must paint, and poets must write if they are to be ultimately at peace with themselves.
What human beings can be, they must be.  They must be true to their own nature.  This need we may call self-actualization. ”
—Abraham Maslow

Uncover Your Essence and Discover Who You Really Are

Uncovering your essence is the first and most vital step in your transformational process.  It is like a beautiful sunrise in the morning.  Your essential nature is your “true self.”  Your essence drives your way of thinking, your values, your actions and ultimately your life path, whether you are conscious of it or not.

Your essential nature is not your identity. It is not your body, appearance, your nationality, nor your roles in life.  It is not your work.  It is not your thoughts, feelings, character, or personality.  All those aspects are vulnerable to change and circumstances.  Your essence is the unalterable truth of your being.

Uncovering your essential nature will shift your world view—your life orientation—and give you greater access to your authentic power.   This is the power to consciously and positively shape your life by making day-to-day choices that leverage your innate strengths and the intrinsic qualities that make you “you.”

The opportunity is to discover the qualities within you that are uniquely yours, claim them as your truth, and live them fully.  And, in my experience working with clients, this is most often an incredibly courageous act.

Andy and The “Edge”

I was interviewed one Saturday morning by a panicked executive client who afraid of losing his job and was seeking a coach to help him with his concerns.  Andy was a VP of Human Resources for a very large international corporation.  His Senior VP had just told him that he was not displaying the “edge” that their corporate culture required of its leaders.

Andy had only been in this new job six months.  He had moved his family across three states, purchased a new house, and his wife had just given birth to their second child.  He had a lot at stake, and he said he wanted to acquire that “edge,” so he was shopping to hire a coach.

We launched into the coaching process, and the first course of action was to determine what the “edge” was.  It turned out that the “edge” meant that he would be more proactive at work and at home.  Andy designed some new habits specifically for home that meant he would partner with his wife more in terms of child and home care.  She was happier, and he was happier, too.

In his work environment, he designed new ways of being more organized so that he had more time for strategic planning, anticipating the needs of others on his team, and relationship building. Six months later he felt he had made significant improvements.

However, his Senior VP did not give him the review he felt he deserved.  At first, Andy was angry and resentful.  So, we explored deeper to discover what Andy could learn about himself at his essential nature.  He found he had been operating on the need for approval from his Senior VP. He also realized that the “edge” behavior taken to the extreme this corporate culture required was not his natural style – nor did he align with it philosophically as a way of people treating people.

Andy then made a courageous choice to let go of needing approval and to find satisfaction in simply doing his best.

He found a sense of freedom in no longer accommodating himself to a behavior that he did not believe in, in order to protect his employment.  He chose to honor his own natural leadership style and trust that if it was effective in this culture that would be great. If not, he would leave.

What happened next was unforeseeable and amazing. Within two weeks of Andy taking this stand for himself, his Sr. VP was replaced with someone new. His new Sr. VP was aligned with Andy in leadership style and philosophy. Together they took a stand within that corporation to be catalysts for change.

Living from the Outside In

If you are consistently accommodating others to do what they want or expect, you are living from the outside in.

Living life from the outside takes more effort and energy because it requires that you are being someone you’re not. Making choices and changes from the inside is more energizing and less stressful.  As you honor your essential strengths and values, and align your actions with your essence, outer conditions will start to align with your essence.

“Everyone has the perfect gift to give the world—and if each of us is freed up to give the gift that is uniquely ours to give, the world will be in total harmony.” 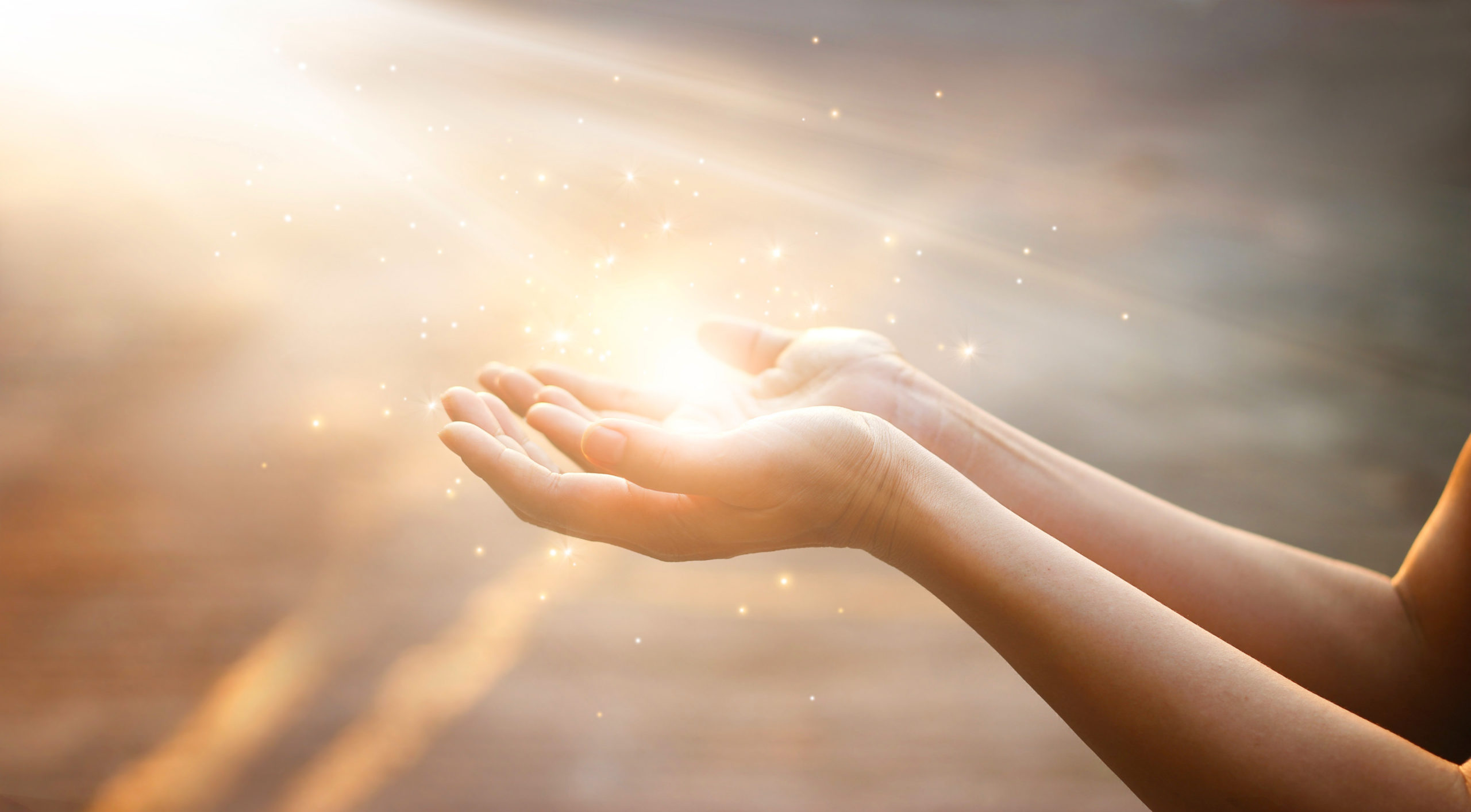